The first meteor shower of the New Year is set to occur this weekend and, if we’re lucky, give stargazers an impressive show over the UK to start 2021.

The Quadrantids happens every year in early January and is one of the lesser-known showers on the astronomical calendar.

It occurs as the Earth passes through the dusty trail of Asteroid 2003 EH and although it is active in December, the best time to see it is in January.

The Quadrantids tends to only peak for a couple of nights, unlike other meteor showers which can go on for three or four.

In previous years, the shower has produced between 50 and 100 meteors an hour, but astronomers at the Royal Observatory Greenwich in London estimate we’ll see around 60 per hour.

When does the Quadrantids Meteor Shower peak?

This year, the Quadrantids will peak over the nights of Saturday, January 2 and Sunday, January 3.

It’s most visible to people living in the northern hemisphere, which means we should be in a great position to see all the action.

The meteor shower will hit its peak at about midnight, with meteors raining down on Earth until dawn.

Nasa believes that between 60 and 200 Quadrantid meteors can be seen per hour under perfect conditions during the shower’s peak.

‘Quadrantids are also known for their bright fireball meteors,’ the space agency says.

‘Fireballs are larger explosions of light and colour that can persist longer than an average meteor streak. This is due to the fact that fireballs originate from larger particles of material.’

How do I see the Quadrantids Meteor Shower?

The best time is between midnight at about 6am in the morning.

You’ll be able to see them with the naked eye if you stand in a dark spot away from street lights. However, your eyes will take a while to adjust to the gloom so try to be patient.

‘For the best conditions, you want to find a safe location away from street lights and other sources of light pollution,’ says the Royal Observatory.

‘The meteors can be seen in all parts of the sky, so it’s good to be in a wide-open space where you can scan the night sky with your eyes.’

It may tempting to use binoculars or a telescope to enhance the night sky – but this equipment is actually suited to viewing stationary objects. When it comes to catching the quick flash of a shooting star, the naked eye’s ability to detect movement is unmatched.

Where in the sky should I look?


MORE : Orionids Meteor Shower 2020: When to watch for shooting stars in the UK this week

They will be visible across the northern hemisphere, including in the UK.

The Quadrantids appear to come from a constellation called ‘Quadrans Muralis’, which was created in 1795 but is no longer recognised as a constellation.

You should face northeast but try to keep an eye on the entire sky.

Here are Nasa’s tips for viewing the Quadrantids: ‘Come prepared for winter weather with a sleeping bag, blanket or lawn chair.’

‘Lie flat on your back with your feet facing northeast and look up, taking in as much of the sky as possible. In less than 30 minutes in the dark, your eyes will adapt and you will begin to see meteors.

‘Be patient—the show will last until dawn, so you have plenty of time to catch a glimpse.’ 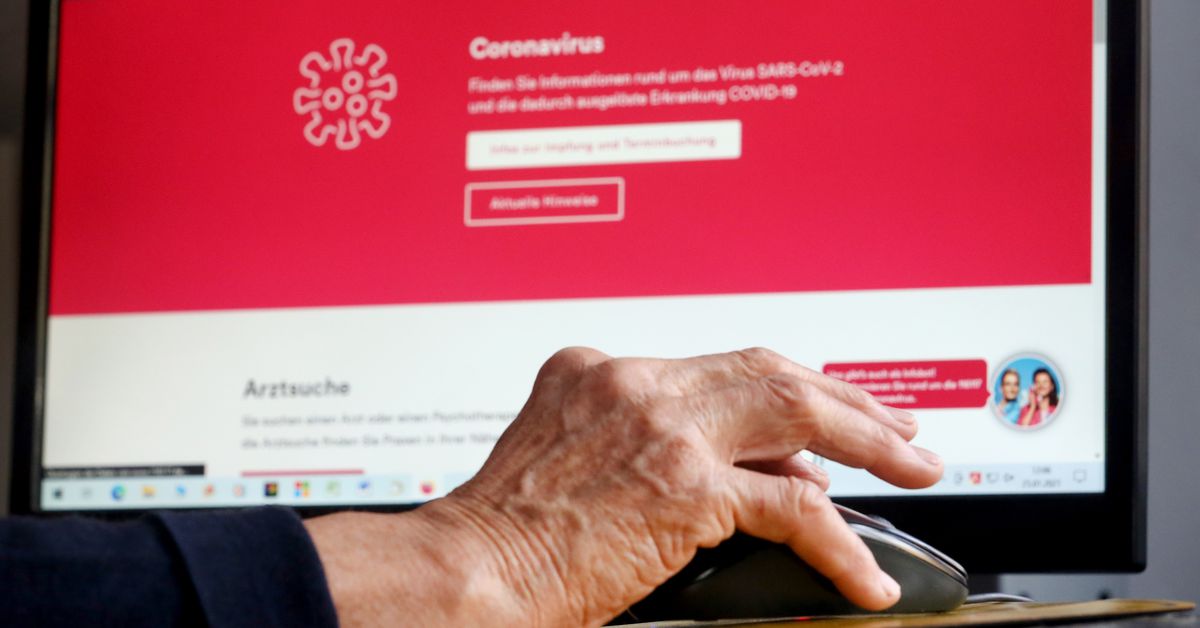